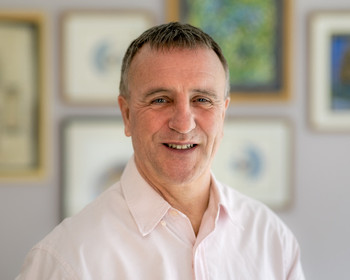 Evocation Images is the business name for photographs by Peter Walmsley.

Although able to cover a variety of subjects, Peter's main areas of interest are travel and fast aircraft. He aims to take photographs which tell a story and evoke a reaction with the viewer, hence the name - Evocation Images. So not just a random street scene but a capture of the unfolding action. Not a traditional tourist shot but finding an unusual angle to emphasise a feature or create atmosphere. Says Peter: "Some photos are opportunistic - you just happen upon them. But most are preconceived. You know the picture you want; you just need the patience and tenacity to get it."

Peter also undertakes assignments on request and has covered music events for Farnborough Sixth Form College and a Supplier Conference for the Home Office. Said Ian Forster, Commercial Director at the Home Office: "Peter covered our annual Supplier Conference. It was a packed room with difficult down lighting but he produced some great pictures which capture the participation of the attendees. We were very pleased with the photographs."

Providing images to the microstock market through Shutterstock, Peter has previously been invited to be a Community Leader for Shutterstock explaining the merits of stock photography to UK camera club audiences
and has had work taken in Costa Rica and Iceland published by the online travel magazine Travelbite. He is currently a crew member of the prestigious 1x site - "the best photos on the web" in Peter's view - contributing regular articles for their magazine and several published images.

Peter offers lectures and talks on travel photography and can be contacted through: [email protected]